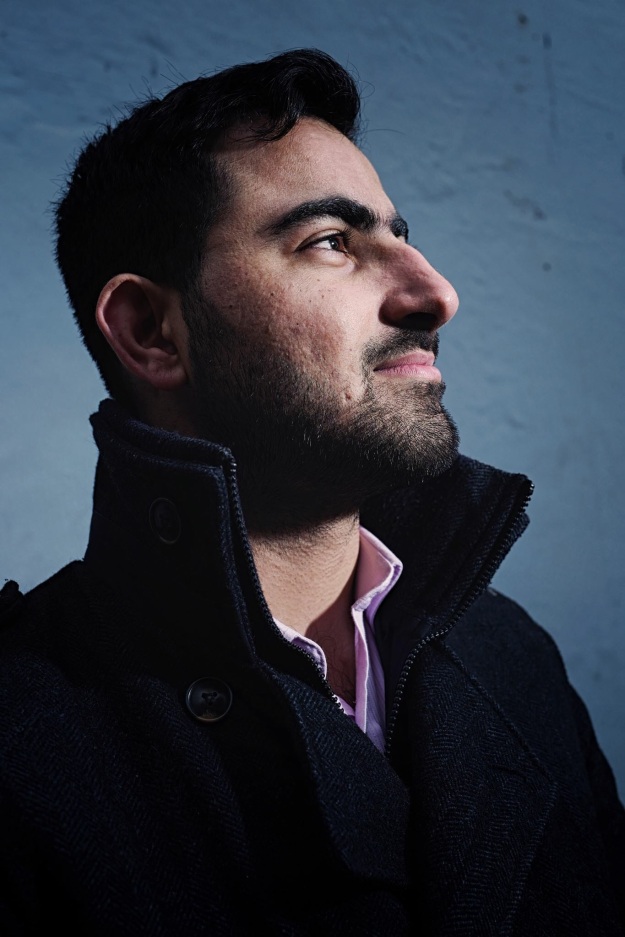 ‘When I see reports of people drowning in the sea, it reminds me of my own story. I still have nightmares’

Gulwali Passarlay was 12 when he left Afghanistan nine years ago, forced by his mother to flee after US forces killed five members of his family. “I had a beautiful life. I was a shepherd; I spent much of my time with my grandparents in the mountains. My father was a doctor. But unfortunately events happened. The Taliban wanted to recruit us. We had to flee for our lives,” he says.

He spent a year travelling, alone, through the Middle East and Europe, shunted from people trafficker to people trafficker, trying to get to the UK, where he hoped to meet up with his brother. Last year, as the European refugee crisis worsened, he found reading accounts of children making similar journeys very disturbing. “I know what it feels like to be on this risky and dangerous journey. Children die,” he says. Most troubling was “the fear of the unknown. I didn’t know what was happening, what would happen next. I saw death with my own eyes, especially when I was crossing the Mediterranean.”

He spent 49 hours with 100 other refugees in a boat designed for 50. Water started to come into the boat, and some people jumped out. He worried that if he drowned, his body would be lost, and his family would never know what had happened to him. “When I see reports of people drowning in the sea, it reminds me of my own story. I still have nightmares, it still keeps me awake.”

The worst aspect of his long journey to the UK was how rarely he was treated as a child. He was imprisoned in Turkey and Bulgaria, and deported from Iran. When he was waiting in Calais, trying to get on a truck to Britain, he was arrested almost daily by the French authorities. “I was deprived of sleep by the police. They would know that I had been running all night after lorries, and come back to sleep in the small tent I had made for myself with my friends, but every morning they would wake us up, say, ‘Bonjour’, take us, and put cold water on our faces and interrogate us.”
The only country where he felt the authorities had some sympathy for him as a child was Italy. “I arrived on top of a lorry engine; it was very dangerous – if I let my hands go, I would have been underneath the wheels and the tyres. I was very lucky that I survived. They arrested me on the motorway. The first thing they gave me was some food, croissants, juice. I was very hungry and thirsty. They got me new clothes because I was very dirty; they sent me to a children’s home. That was the only place I was treated as a child. It was the first place I was able to shower properly, eat properly. They were very kind people, but I had to leave Italy. I wanted to find my brother.”
He was 13 when he got to the UK (in the back of a lorry carrying bananas), but he had no passport or birth certificate, so officials in Kent interviewed him and assessed him to be 16. “They wouldn’t believe my age, they wouldn’t believe my nationality, they wouldn’t believe anything I said. I felt victimised. Things became so bad that I wanted to kill myself,” he says.
He needed help to make contact with his brother, but received no assistance. “They said: ‘There are more than 60 million people in the UK. We can’t find your brother.’”

He feels bitter about how the UK’s treatment of unaccompanied migrant children is cost-driven. “They make you 16 so they don’t have to send you to a foster family and don’t have to worry about your schooling. It was a cost-and-benefits analysis for them, but they were destroying my life, destroying my future.”
His disturbed memories of his own trip here were reawakened when he visited the Calais Jungle six weeks ago, where he feels conditions have worsened. “It is shameful for Britain and the rest of Europe. The people there say, ‘We need food, we need water, we need shelter’, but what is also in short supply is dignity and respect.”
He welcomes the idea that Britain may offer sanctuary to more children who are fleeing war zones alone. “Invest in these children and they will contribute to British society. Some of them may go back to Syria and Afghanistan.” But he wants officials to remember that most refugee children’s struggles continue once they are given asylum.
“The problems don’t end. It starts again. You’re in the hands of strangers. I haven’t seen my mother for 10 years. It has been a huge battle for me. My grandmother, who was the most beloved to me, she passed away. I was not there. My little sister also passed away. I was not there. Even now I think: what is the point of this safety and security and the education and the opportunities that I have, if I’m not there with my sister, to hold her hand and be with her? Life is short.” Amelia Gentleman

I was part of discussion on BBC about refugees – unaccompanied children to be taken into Forster carer/families. 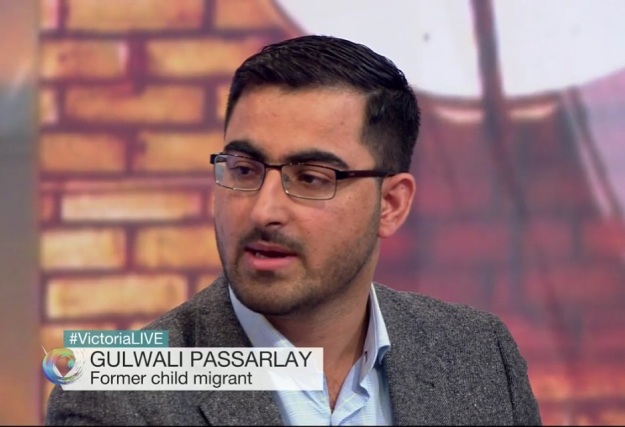 Speaking to Channel 4 News regarding the Calais jungle and refugees attacking a Dutch journalist, which was sadly a criminal act. 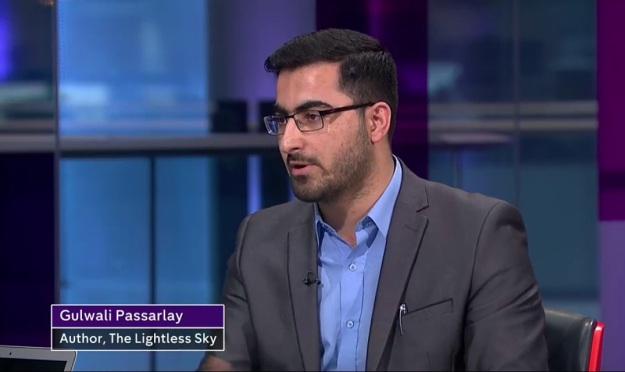 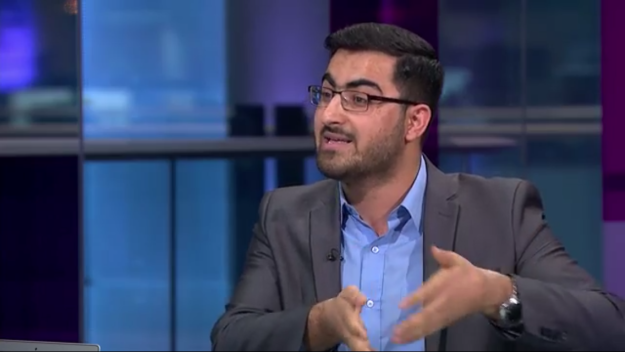 An article in the NewsWeek;

http://europe.newsweek.com/gulwali-passarlay-lightless-sky-afghanistan-refugee-418312?rm=eu
Another interview with a wonderfull friend all the way in India.;

I wait for less than a minute before a white taxi pulls up by my side. ‘Masr al-Gedīdah min fadlak,’ I tell the driver, sliding into the sun-warmed leather seat. I roll down the window, swig a thick gulp of air swollen with heat and smog, and sit in anticipation of the eight mile jaunt from the ex-pat haven of Zamalek to the buzzing district of Heliopolis.

I’m in Cairo on a work project, and I brace myself for the daily commute in the notorious Cairene traffic. We begin well. To my right sprawls the Opera House with its seven theatres built in the late 1980s. The city’s former nineteenth century opera house, which staged the first ever performance of Verdi’s Aida, was entirely destroyed in a fire. I imagine the ghostly soprano voices resonating within its former grandeur – the building was intended to be an enduring symbol…

TheLighless Sky was published in early 2016 and here are some links to some of my interviews with US media. I had a very productive and successful few days in NYC, DC and SF. With congratulations to HarperOne – HarperCollions for the publication of the Lighless sky. 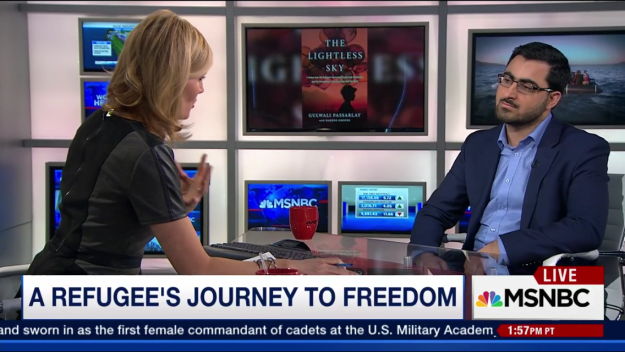 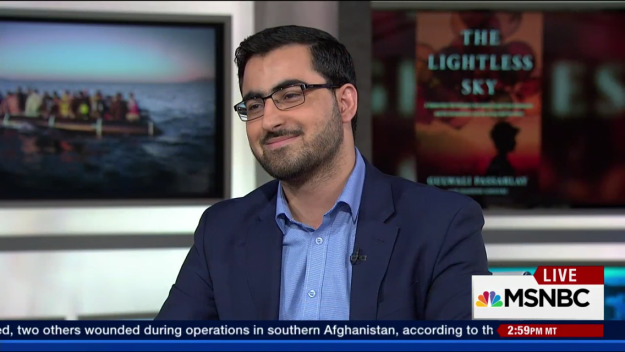 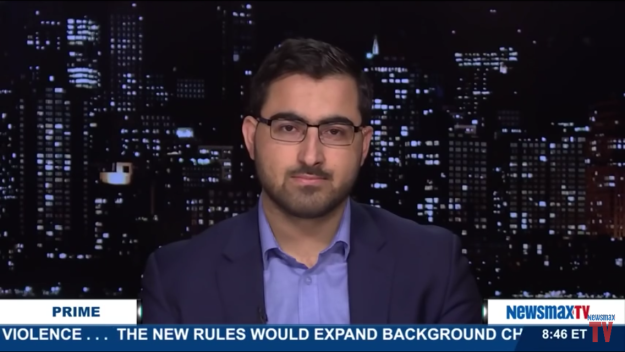 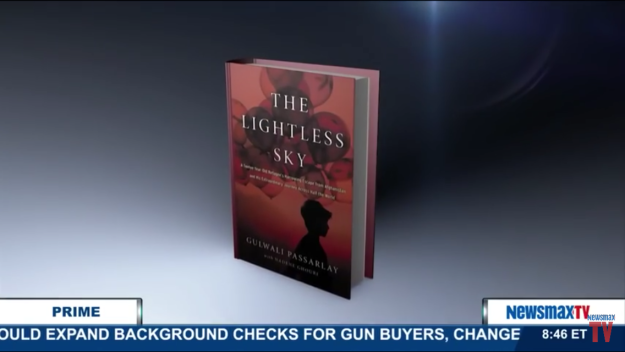 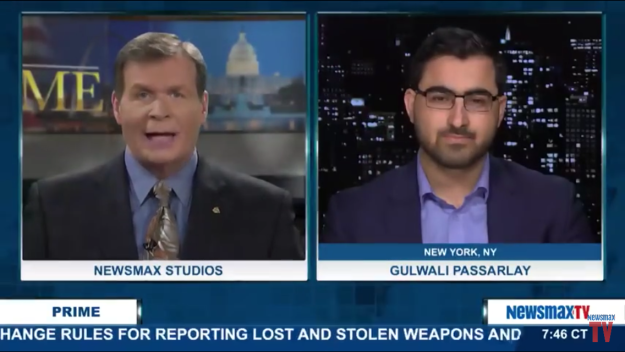 I am grateful to newspapers, magazine and tv for convering The Lightless Sky in Canada.

Passarlay survived human trafficking and a Mediterranean crossing. And he plans to go back home. 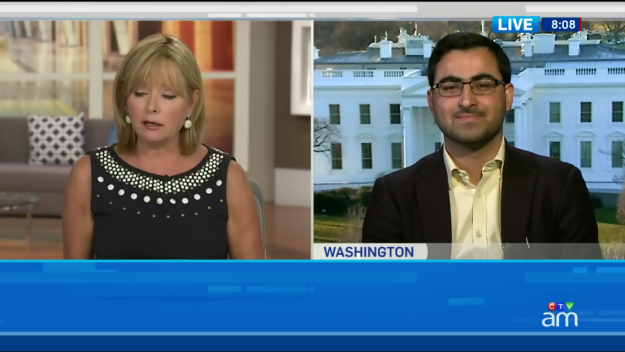 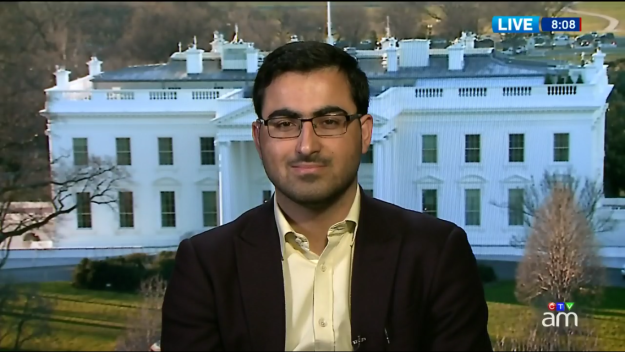 I have had the pleasure of speaking to Russell on his show about #TheLightlessSky.

Abosultely love this dude 🙂  here is the link to the interview;

Next week on the 5th of January, #TheLightlessSky will be published in the US by @HarperOne @HarperCollins m.harpercollins.com/9780062443878/…

US journalists, can get in touch if they would like to arrange interviews, I will be in the States for about two weeks.